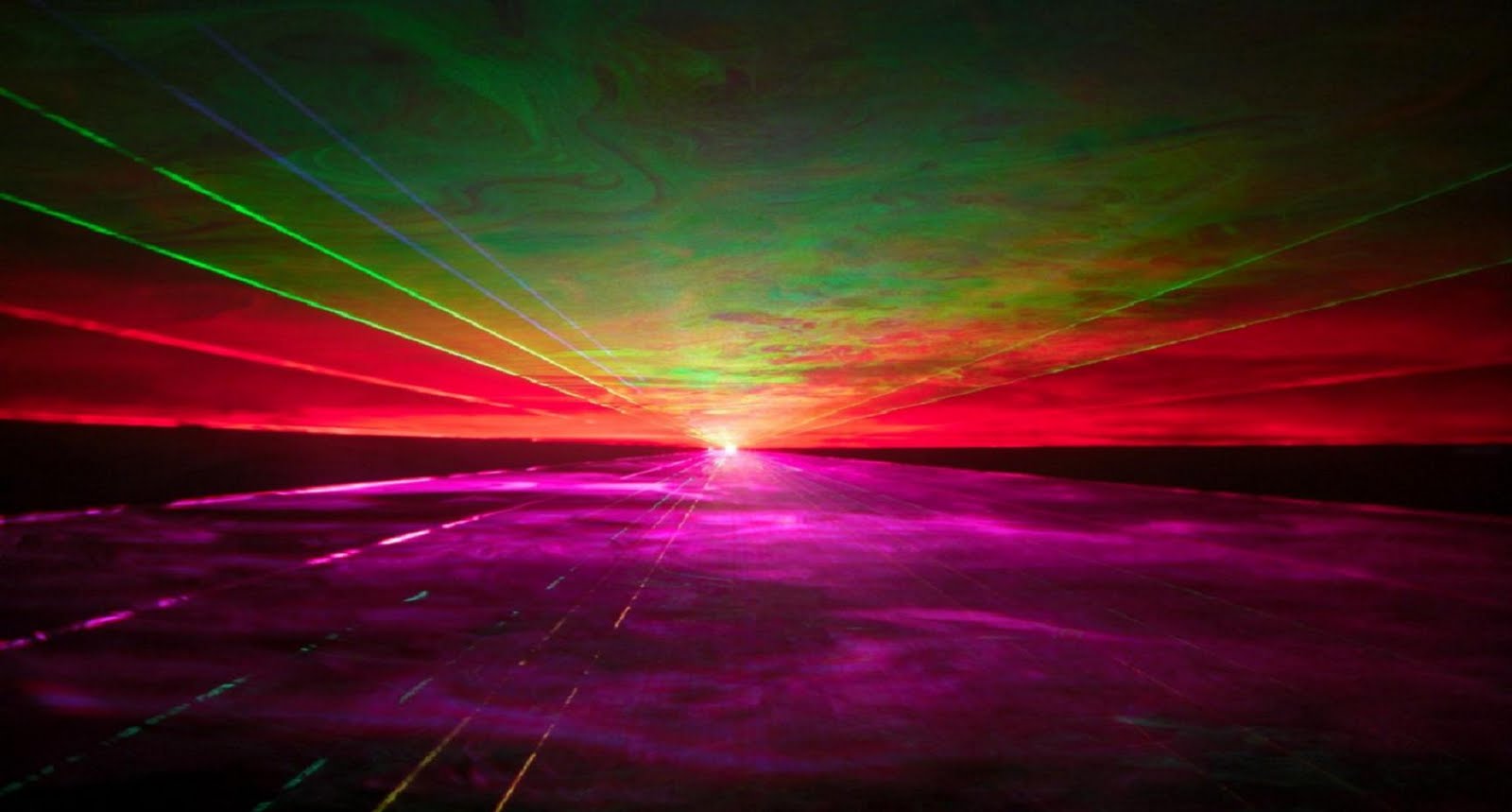 There is an ongoing attempt in my daily experience to walk according to the will of God in my life. Probably the best description scripturally would be found in Romans 8 which is a mountain top description of the goal in the life of the Christian to walk daily directed by the Holy Spirit. As with most important Biblical texts we try to understand it in ways that make it complicated. We don’t do this purposefully, I am convinced; but we do it out of fear. We try to find some explanation that fits into our pre-conceived notions of the way we would like the passage to read. If we were to understand the passage in question we would then be responsible to obey the passage and live according to it. I am convinced that Romans 8 is written in language that will become clear only to those who are willing to obey. I am convinced of this because Jesus taught in parables to keep His teaching hidden from those who were not meant to understand. As I attempt to give an interpretation of what Romans 8 means to me, may you have the Spirit of wisdom and understanding that will make the passage available to you!

Simply put Romans 8 begins without condemnation and ends with the declaration of God’s love. It may seem absurdly strange, but when we walk in the Spirit as described by Paul we live and move in a spiritual realm with our sins forgiven; in fact, there is no condemnation keeping us from full access to the Holy Spirit. The Holy Spirit is at work in the world and, specifically, at work in believers. We are able to please God because we are in the realm of the Spirit. The summation of the fact that we are in the Spirit and not living according to the flesh is summed up in Romans 8: 17: “Now if we are children, then we are heirs—heirs of God and co-heirs with Christ, if indeed we share in his sufferings in order that we may also share in his glory.”

The best interpretation I can find of what the “sufferings” of Christ are is found in Hebrews: “During the days of Jesus’ life on earth, he offered up prayers and petitions with fervent cries and tears to the one who could save him from death, and he was heard because of his reverent submission. Son though he was, he learned obedience from what he suffered and, once made perfect, he became the source of eternal salvation for all who obey him and was designated by God to be high priest in the order of Melchizedek.” (Hebrews 5: 7 – 10 NIV)

We inherit this obedience won by Jesus for us. We grow and mature into daughters and sons of God by going through testing just as Jesus was tested in the wilderness by the devil. We suffer that testing specifically so we can walk in the Spirit as Jesus walked in the Spirit. We are proven obedient because we suffer the same suffering as Jesus suffered. Then we may share in His glory.

The remainder of Romans 8 describes what it means to live in that glory. The suffering we endure for Christ rips the curtain away and reveals us to all creation. We are not meant to receive what Christ earned for us without growing up into it. Jesus’ version of what Paul describes in Romans 8 is partly in the Sermon on the Mount. The theme of suffering and testing into maturity is addressed by Jesus in Matthew:

“Blessed are those who are persecuted because of righteousness, for theirs is the kingdom of heaven.

“Blessed are you, when people insult you, persecute you and falsely say all kinds of evil against you because of me. Rejoice and be glad, because great is your reward in heaven, for in the same way they persecuted the prophets who were before you.” (Matthew 5: 10 – 12 NIV)

As we are revealed to all creation as mature sons and daughters of God there are several things happening: