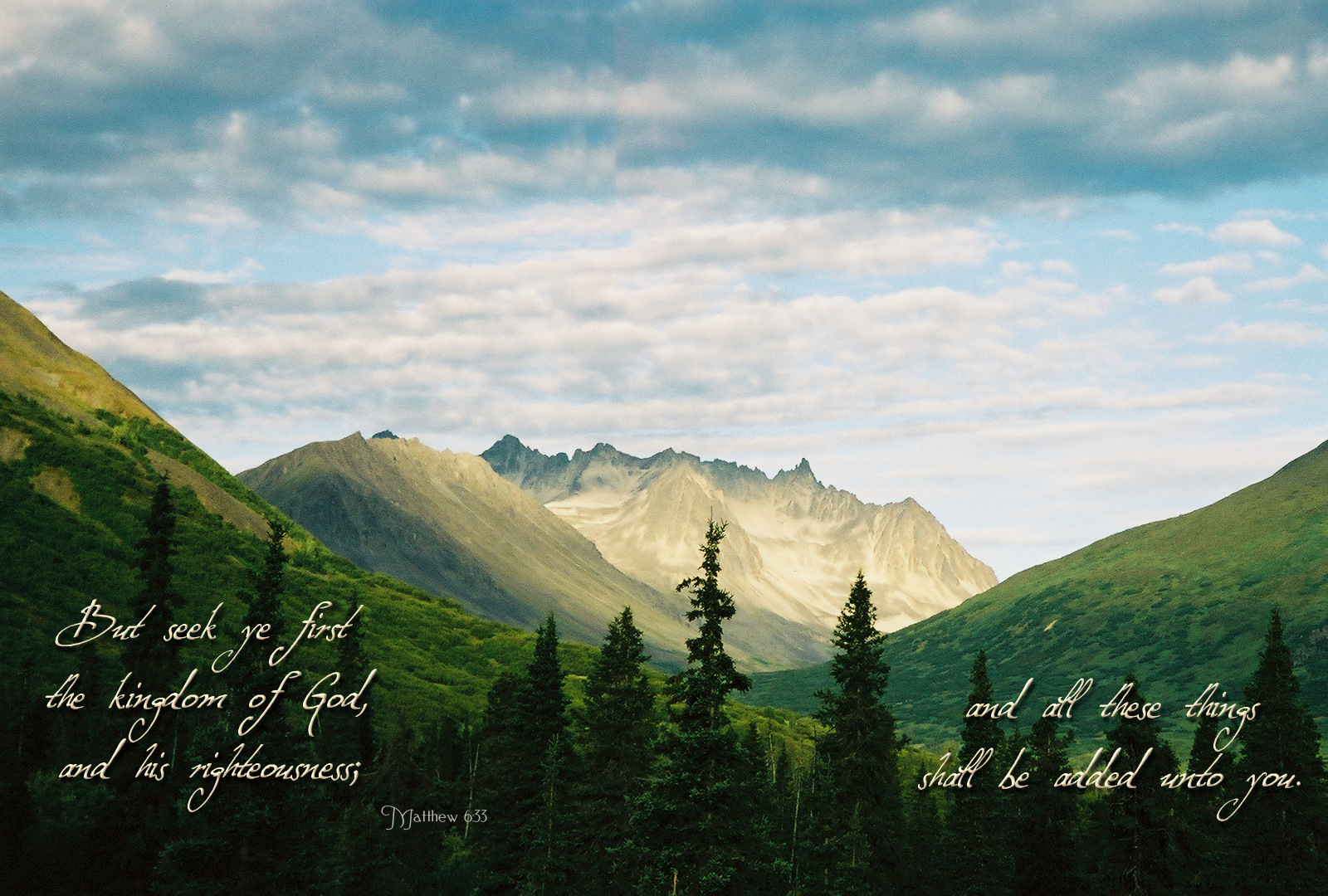 The Kingdom of God among Us

“In the time of those kings; the God of heaven will set up a kingdom that will never be destroyed, nor will it be left to another people. It will crush all those kingdoms and bring them to an end, but it will itself endure forever. This is the meaning of the vision of the rock cut out of a mountain, but not by human hands—a rock that broke the iron, the bronze, the clay, the silver and the gold to pieces.

“The great God has shown the king what will take place in the future. The dream is true and its interpretation is trustworthy.” (Daniel 2: 44 – 45 NIV)

A great deal of the teaching of Jesus related to definitions of the kingdom of God. Many of the disciples in Jesus’ day did not understand His teaching and, indeed, many today do not understand His teaching. One of the main stumbling blocks to understanding the teaching of the kingdom is whether one has been anointed by the Spirit of wisdom and understanding. Reading the book of Acts we find an awesome transformation in the hearts and minds of the followers of Jesus. In the early part of Acts we find the disciples still asking about the kingdom: “Lord, are you at this time going to restore the kingdom to Israel?” (Acts 1: 6b NIV) His answer was to declare that they would become witnesses for him when they had received power when the Holy Spirit came upon them.

When they did receive the power of the Holy Spirit they became bolder and bolder witnesses for Jesus. They declared all that had happened without fear. They suddenly changed from disciples hiding in fear and trembling from the Jewish leaders to bold proclaimers of the truth to the very ones they had been hiding from.